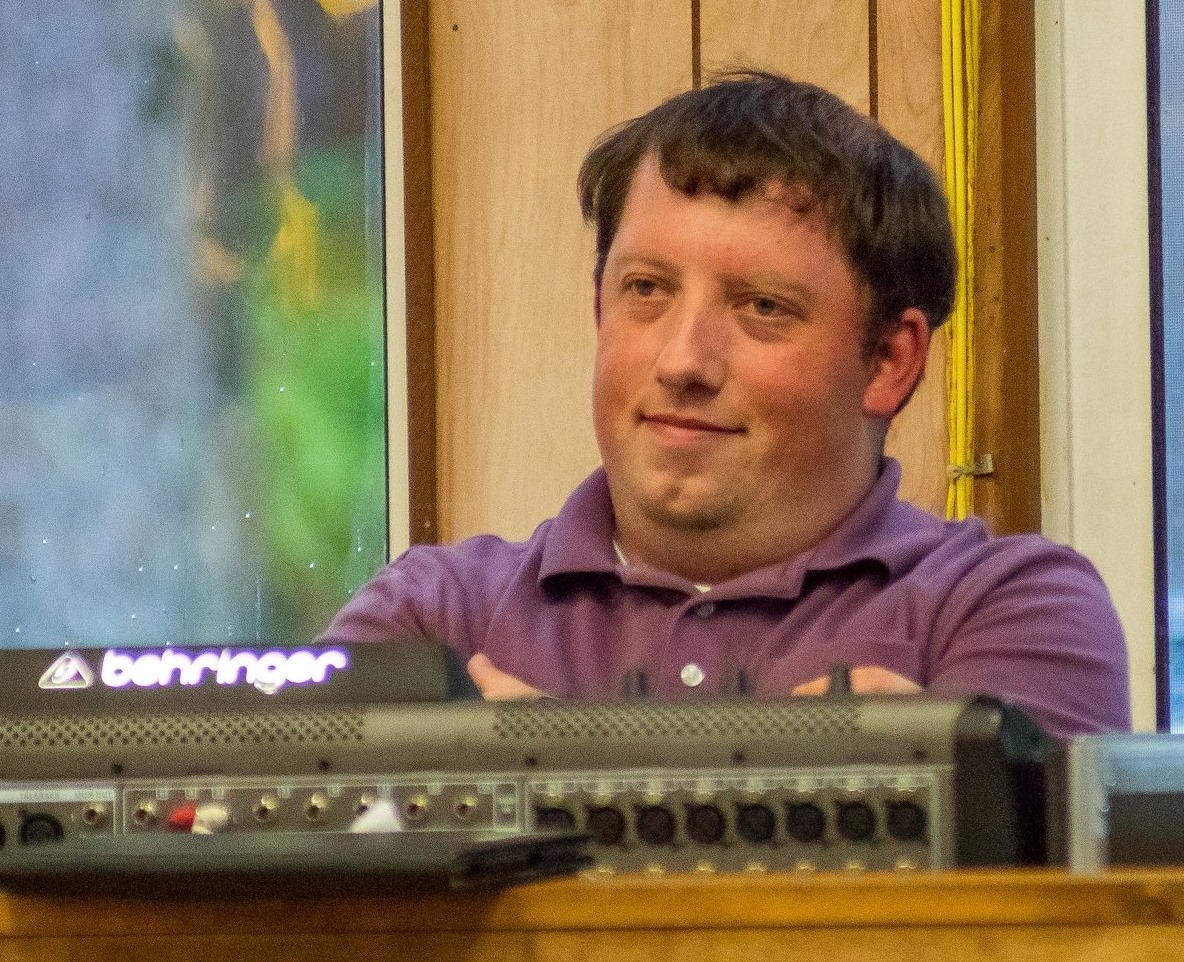 Carlton Bodine III is originally from New Jersey and after spending some time moving around the country he moved back to New Jersey and joined the Sharptown staff in October of 2021. He graduated from Pennsville Memorial High School in 2006 and then from Asbury University in 2010 with a Bachelor’s in Communication Arts. He has extensive experience in the Live Production field helping out various churches as well as schools working on musicals. The most notable, however, are working the Vancouver Winter Olympics as an Audio Assistant in 2010, a video director for Ichthus Music Festival in Kentucky, an Entertainment Technician for Disney World and a Newscast Director for NBC. In his free time he enjoys being on the board of Directors for Delanco Camp as well as enjoying model trains at Christmas time and decorating for Christmas each year. Carlton is excited to be on staff at Sharptown using technology for ministry.