Book of the Month Club

The Book of the Month Club is a monthly opportunity to discuss great Christian books.

Our book selection for November is The Characters of Christmas by Daniel Darling. 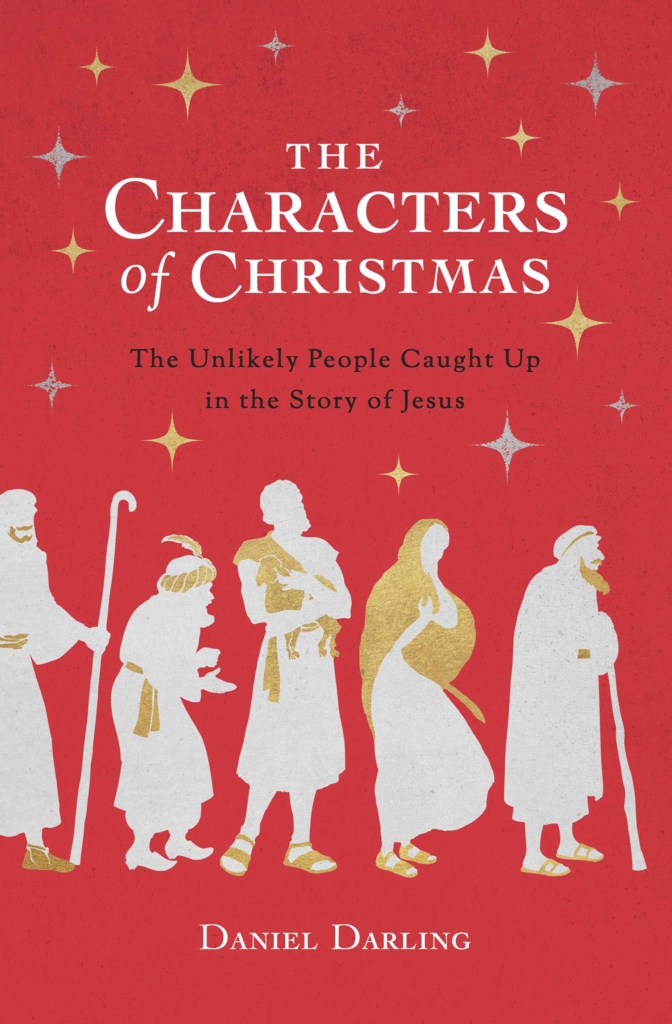 A fresh look at the Nativity story through the stories of ordinary characters.

Below are the books that we’ve read so far. All are recommended reading.  Copies of each are available in the library.