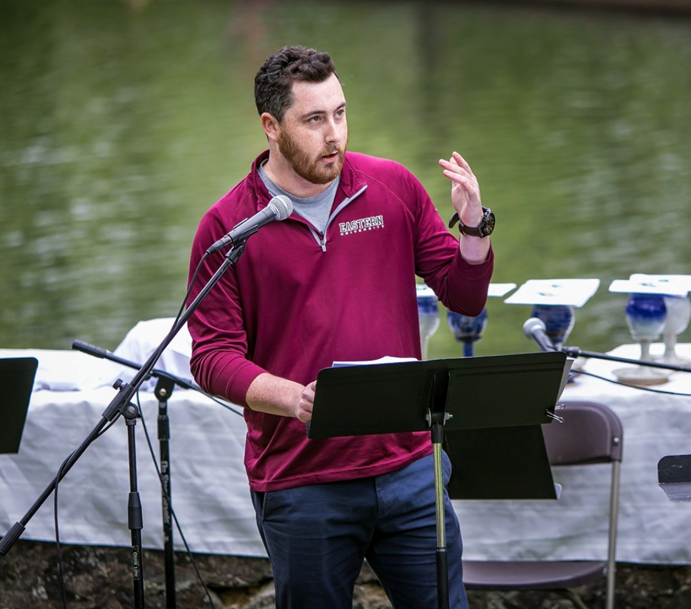 Ben was born and raised in Bethlehem, Pennsylvania in the Lehigh Valley. He grew up attending the First Baptist Church of Bethlehem and was involved in their camp ministry his entire life. He is the oldest of three boys and made a public declaration of faith when he was 13 years old by being baptized by his father. Ben attended Liberty High School where he played varsity baseball and led the Fellowship of Christian Athletes (FCA) Huddle. He graduated from Liberty and began his collegiate academic and athletic career at Eastern University in St. Davids, PA.

Ben graduated from Eastern in May 2019 with a dual major in the Bachelor of the Arts of both History and Youth Ministry. Prior to graduating, Ben served as a Youth Ministry volunteer for Church of the Saviour in Wayne, PA and served as a senior camp counselor, program director, and Camp Director at Camp Ichthus Ministries in Palmerton, PA.